Record prices for beef, improved lamb price forecasts and a kind winter and early spring have Waikato and King Country drystock farmers well placed for the season ahead. Beef prices have been rising for five consecutive months and are now at record highs - currently up 41% since April. Beef and Lamb New Zealand's new season outlook is forecasting lamb prices to lift 5% to an average of $103, up from last season's $98, while wool prices have lifted between 50 cents and $1 per kilo in the last twelve months.

Beef prices in particular have been driven by huge demand out of the United States where farmers have come through two droughts and cattle numbers have dropped. Elsewhere in the world the demand for protein continues to increase. In addition the weakening New Zealand dollar is helping our farmers with the US dollar trading at 77 cents, down from 88 cents in July.

It is no surprise that New Zealand is struggling to meet the huge demand for beef and lamb due to our country's trend towards dairy conversions and dairy grazing. Local farmer Brian Clarke, who sadly passed away last month was a member of the North King Country Bull Beef Group many years ago. His family are now dairying and now only two out of the twenty original farms are still beef farming. New Zealand (as well as many other countries) has also had to endure drought and adverse climatic conditions which impacted farmers who have had to destock over the past two seasons.

The recent election result would have also pleased the majority of agricultural producers. The result has meant more certainty in the sector from a political sense in an industry where uncertainty (from the climate and volatile commodity prices) has become the norm. Free trade agreements with many Asian countries have also helped our sheep and beef exporters and opened up the door to many export opportunities.

While dairy farmers have traditionally lead the way in intensifying their operations, drystock farmers have also worked on more efficient farming systems that suit their individual farms. We have seen substantial capital expenditure on farms including upgrades to water supply and infrastructure, as well as increased summer crops such as chicory and plantain. Many sheep and beef farmers did well last season even with drought conditions - particularly those that were still able to put the fertiliser on.

One thing we do know is that prudent drystock farmers will not be getting ahead of themselves. Hopefully climatic conditions this season will mean that farmers don't have to sell store lambs at $40-$50. Increasing costs also threaten to eat at profits throughout the agricultural sector. The main point that sheep and beef farmers know all too well is that while things are looking good at the moment we are in the commodities game which is cyclical and it won't be long before supply catches up with demand. 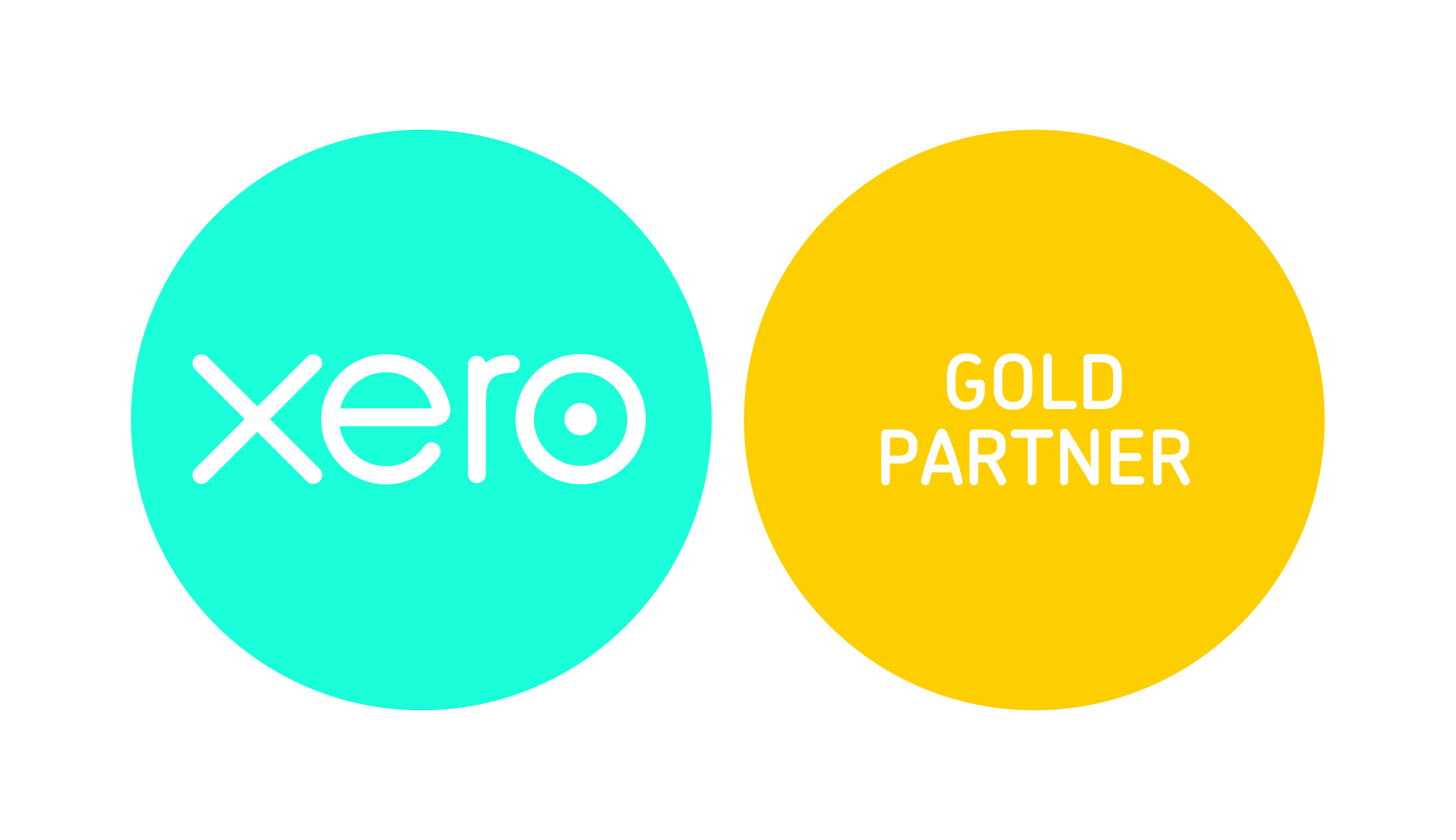